Beginning in the early 1900's, movie posters were used outside the movie theater to promote and advertise a film. The poster would sell the film, so the best artists and the highest quality of printing and paper were used. The Golden Age of posters are from around 1925 to 1939. We wish everyone could see a genuine 1930's poster!

Here are some examples of the best Swedish poster artist Eric Rohman (1891-1949) and our top 50 expensive posters list. 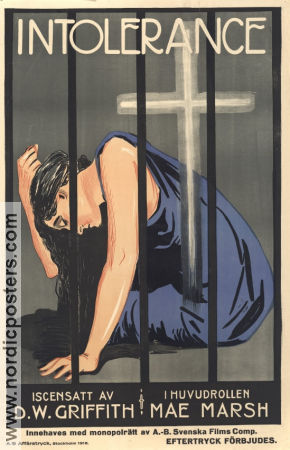 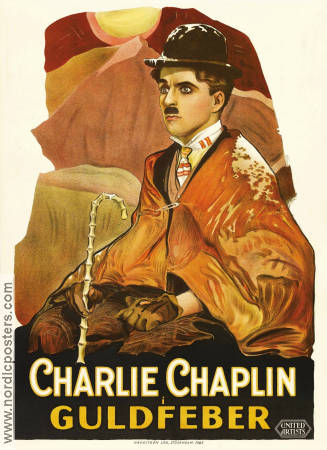 All Swedish film posters were designed in sweden until the late 1970's by local well known artists. This means that Swedish posters have unique art, like the first James Bond and Disney films. The most common Swedish poster artists are Eric Rohman (1891-1949) , GÃ¶sta Ã…berg (1905-1981), Anders Gullberg (1927-), V Lipniunas, Ehrenholm, Bommelin, and Walter Bjorne (1908-).

Starting in around 1980 most posters in Sweden have an international desgin, that looks the same in most countries. The posters 1970-90 are laminated, glossy, printed on thick paper. Double sided posters on very thin paper appeared around 1998 and is used today. 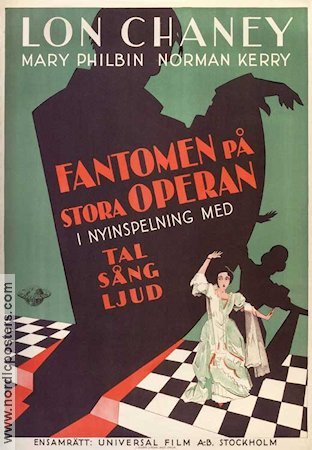 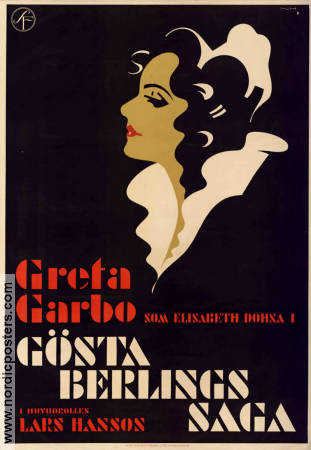 Genuine movie posters are use only outside a movie theater. They can not be bought in stores. When the film goes down, the poster is removed and discarded or sent back to the film company. This makes genuine posters rare. Only a handful of copies of most Swedish movie posters before 1965 are known.

Posters are available in various sizes. The most common Swedish versions are 70x100 cm and 30x70cm. Two- and three-sheet posters were used around 1930 to 1960 in Sweden. Today very large subway posters are printed for many films. 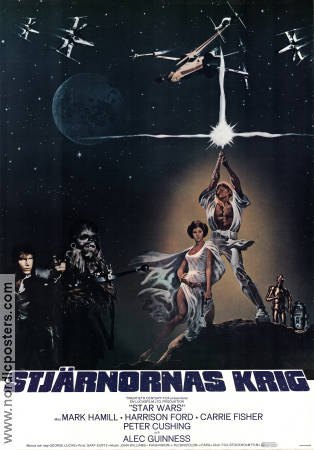 Posters are very attractive to frame and hang on the wall. Try some!

To collect movie posters, article in Home Cinema 8/2008 (in Swedish)

How to read our poster lists